I recently had the pleasure of working behind the scenes of the National Press Photographers Association (NPPA)’s Best of Photojournalism (BOP) 2014 Contest Award Show & Education Festival in West Palm Beach, FL.

My wife Angel & I spent two long days hanging the show in the Palm Beach Photographic Centre Museum.  Needless to say, the images were amazing! 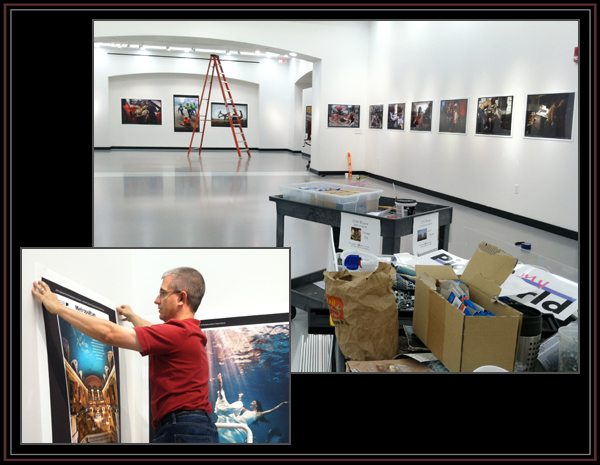 Adding to the whole experience was hearing the personal stories of the BOP winners.  In particular, the stories told by Miami Herald photojournalist Al Diaz and Boston Globe photojournalist John Tlumacki were truly inspirational!

Almost everyone has seen Al Diaz’ now famous “Breath of Life” photo as it made news around the world.  While I recognized it as a powerful image and a great example of the “decisive moment”, I didn’t know the story behind the photo until hearing Al speak at this NPPA event.

As Al explained, he was one of the first people on the roadside scene of a 5-month old infant who wasn’t breathing.  Instead of immediately picking up his camera, Diaz sprung into action in the rescue effort.  It was only after qualified first responders had arrived on the scene did he go for his cameras.

Of course, Diaz thought that he had missed the most dramatic images, but he was content photographing the post rescue.  As Al was shooting, the baby unexpectedly stopped breathing a second time.  These are the images that are now iconic.

Diaz was a human-being first and a photojournalist second.  And for this, he was chosen to receive the 2014 NPPA Humanitarian Award.

Similarly, John Tlumacki shared the dilemma that many photojournalists struggle with…  “Do I or don’t I photograph?”    John faced this very question as he was on the scene of the Boston Marathon bombing.  He only continued photographing knowing that there were dozens of first responders already on hand. 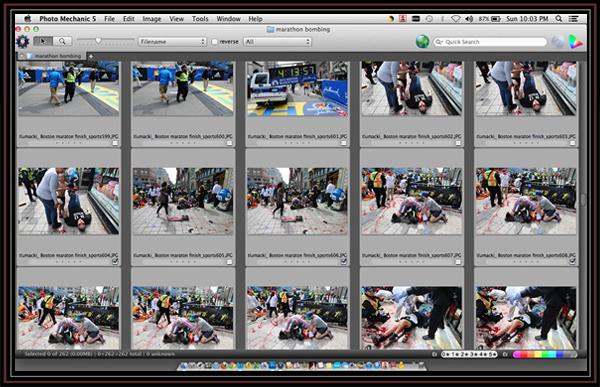 Although Tlumacki’s photojournalistic instincts kicked in and he knew that he was capturing history, that doesn’t mean that he was heartless.  “By photographing people the way I did — Sydney [Corcoran] on the ground, helpless, and Celeste — I felt like I took advantage of them,” Tlumacki explained. “Even though I was doing my job, that I was guilty of maybe depriving them of their dignity.”

In fact, John said that he felt so bad in the days that followed that he contacted 17-year-old Sydney Corcoran and her mother, Celeste (who lost both of her legs) to apologize.  To his surprise, not only were they happy to meet him, but they were grateful that he captured those images that showed the world the horror of that day and what terrorism does.

After that first meeting, Tlumacki went on to document their recovery over the next year…  and a life-long friendship was forged.

For his portfolio of award winning images (including his Boston Bombing coverage), Tlumacki was named the 2014 NPPA Photojournalist of the Year (Larger Markets). 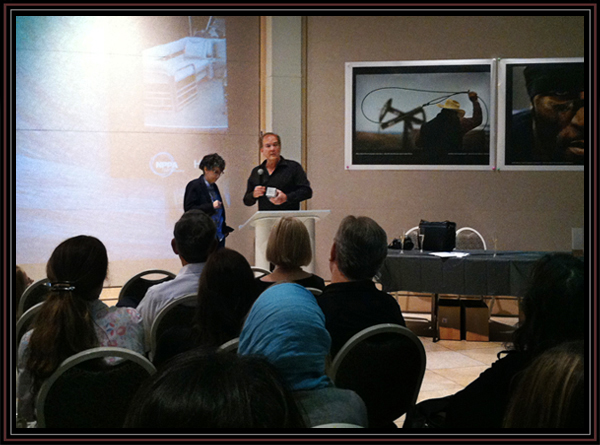 To see a complete listing of all of the BOP winners, go to:   www.bopfest.com

This entry was posted in Editorial, News. Bookmark the permalink.