The movie “Anchorman 2” starring Will Ferrell was just released.  Along with the Hollywood buzz about the movie and its stars, there has been a renewed interest in the man who inspired the Ron Burgundy character.  And that man is Mort Crim. 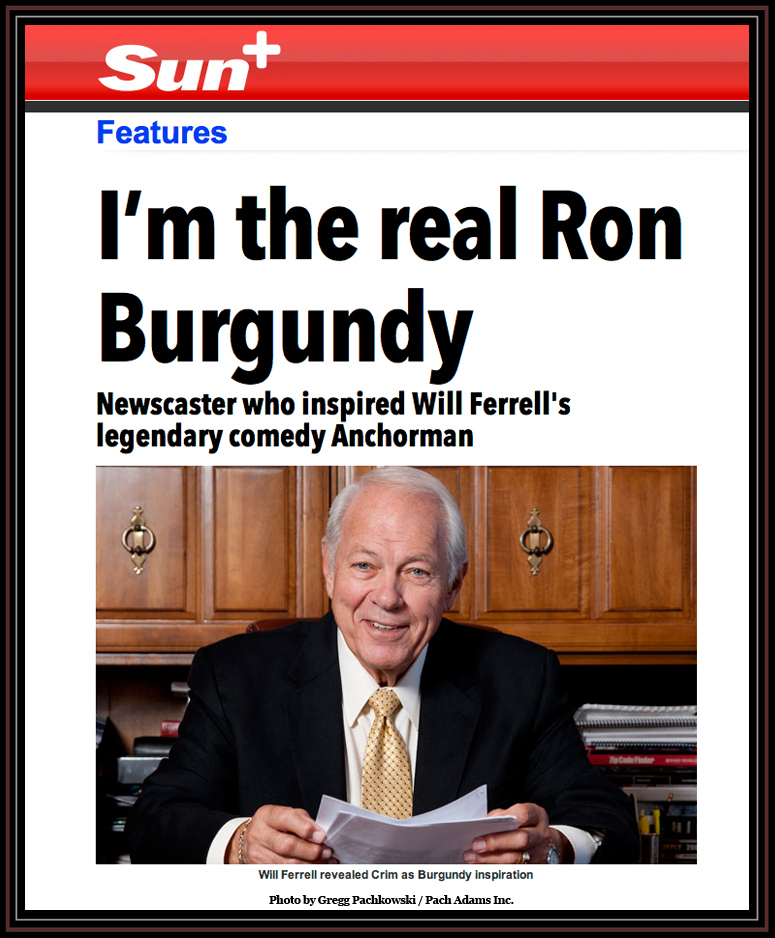 Mort Crim is a former broadcast journalist who anchored newscasts in Detroit, Louisville, Philadelphia and Chicago.  During this tenure in Philadelphia, KYW-TV made history when they added their first female anchor – Jessica Savitch – to their news team.

At the time, Crim and his fellow male counterparts were not happy with the hire of Savitch.  Of course, this was partly because the contemporary role of women at the station was mostly secretarial and caught them off guard.  But more importantly, according to Crim, it was because she had very little experience and had not paid her dues. 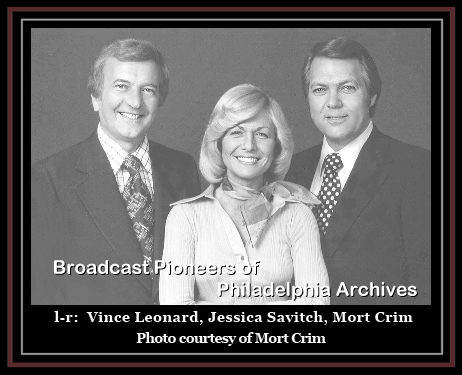 Of course this second part is completely overlooked when it comes to “Anchorman”. Apparently, it was the parts of the 1995 television movie “Almost Golden: The Jessica Savitch Story” during which Crim stated that  he wasn’t nice to Jessica at first and that he himself was a “real male chauvinist” that caught Will Ferrell’s attention…  and a movie was born.

Well… This week, I was hired to photograph Mort Crim at his home in Jacksonville, FL to accompany one of dozens of stories that are being written in conjunction with the movie release.   And I have to say, Mort was NOTHING like the Ron Burgundy character!

Crim was one of the nicest, most polite, low-key, modest, humble people that I have ever met! 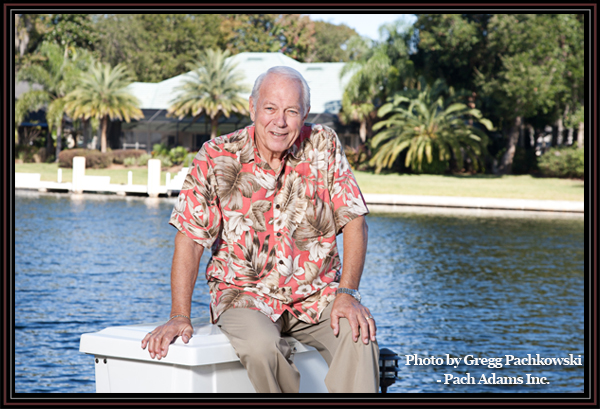 Needless to say, “Anchorman” has taken great liberties when it comes to the true life story in order to create a box office hit.  In fact, when asked by a reporter what he has in common with Burgundy, Crim replied, “I’d like to think not much at all … People ask me if I take any offense when (Ferrell) says I was the inspiration. Not at all. First of all, he’s talking about a situation that merely sparked the idea for the movie. I don’t think he was patterning his own anchor style after me. It’s satire, it’s a comedy, it’s a parody…”

This entry was posted in Editorial, News, Stories Behind the Photos. Bookmark the permalink.